I remember the days when no one suspected that Loveless, Boy’s Next Door or any other manga dedicated to male-male relationships would be released in Poland, especially after the fall of Saisha publishing. And while it turned out that yaoi sells with us like carp before the holidays in Lidl (after all, some publishing houses ensured that the market was maintained on the surface of the manga market), the real dryness in this topic continued until recently. Of course, visual novel games of this genre appeared in the West years ago, but most famous titles still occupied torrents.
And probably a year ago no one thought that Nitroplus would step in on the Steam stage with a certain step. But it’s proof that dreams sometimes come true – even if (as in my case) the sound of the word “yaoi” is to be tempted to jump out the window.

With Nitroplus, this is an interesting thing at all, because until recently the gentlemen complained that their games would never appear in the West and people from outside Japan were not even able to purchase them in the official studio store (in no other too usually not). This, of course, resulted in what I mentioned in the piracy entry, so about acquiring a product differently, not entirely legal roads, especially when the creator has the opportunity, but simply does not want to sell it to us (and I mean about the attitude itself, not about distribution restrictions). Therefore, it is not difficult to imagine that Nitroplus titles to redness warmed up closed yaoi games forums. The games were bought, cracked and translated into English (often really good!), and then shared a multitude of male-male lovers with comforts. However, what distinguished the titles from Nitroplus from simple pornographic games with lots of bananas was a story line that goes well beyond the contractual one we can meet in typical adult productions. The players quickly learned that Nitroplus was the absolute masters of storytelling, and that’s what was the likely reason for the decision to release a sweet pool in the West. 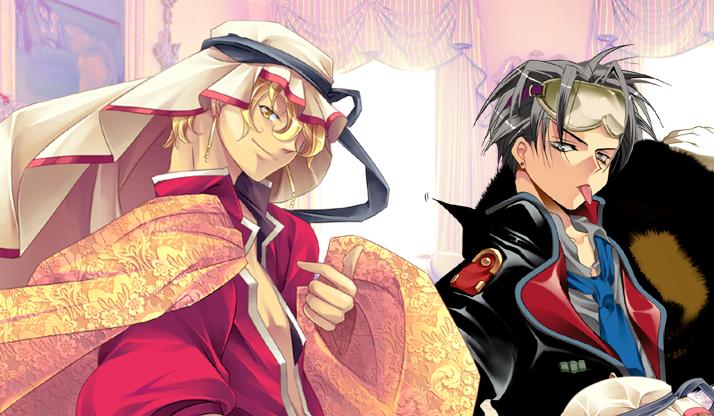 The protagonist of the game is a teenage Youji, who attends a Catholic high school. The boy is extremely poor and spent the previous year practically in the hospital, so he has to repeat the class. In addition, he is an orphan. His parents died in an accident in which he was also involved, but only a small scar on his chest remained after him (fortunately, in this case, Voldemort was not involved in the case). Since then, Youji has been in the care of her older sister, who some time ago married and expecting a baby. The boy lives alone and tries to make himself to relieve her a little, but poor health often gives him to know about himself. The only friend of our little-nomator outsider is Makoto, who is his total opposite and positive energy almost dispels him from the inside. However, the charming satin is not the only one who draws attention to Youji. It also does a classy silent with a stoic expression of the face, Tetsuo, who at one point too much begins to be interested in Youjim and talks to him, arousing incredible anxiety in it. All this situation does not improve at all – the mentally ill self-harming son of a magiosis, who very much likes to torment others, unhappily taking you jii for his next goal. The boy with stress little eats and often falls asleep, which over time his condition deteriorates and begins to torment him with extremely bloody hallucinations, during which he feels that his bodies flow out of his body. The problem arises when a student from another class sees traces of blood and guts on the floor, and it turns out that it all really happens in gay games.

Sweet pool is a suspenseful yaoi game (until now I reviewed only the game Naked Butlers, which affected me with a hiccup. Of course, I realize that the whole story will probably end happily, but I’m very curious about what’s going to happen along the way and what’s behind the mysterious events depicted in the game that affect not only Youji. In addition, the whole visual envelope seems to clearly emphasize the prevailing mood around: the colors are muffled and maintained in shades of gray and yellow, as if the sun never shines hard enough to alleviate the prevailing anxiety in the stories (here Again, I have before the eyes of the cult Raven, whose creators used identical treatment). Youji is only given up, there is nowhere to seek help and knows that Zenya is completely impunity and thanks to the possibilities of belonging to a gangster family will find him even at the other end of the globe. In addition, he can’t just go to the doctor and tell him about his problems, because who would really believe him? The boy would sooner land in a psychiatrist, in which he would not hide himself in front of his tormentor. So it is in a situation without a way out. And that’s what makes me feel like reading on. In sweet pool, we also don’t make typical visual novel choices for games – instead, in a situation that requires a response, we can either follow instinct and take action or try to avoid it. Cool solution! 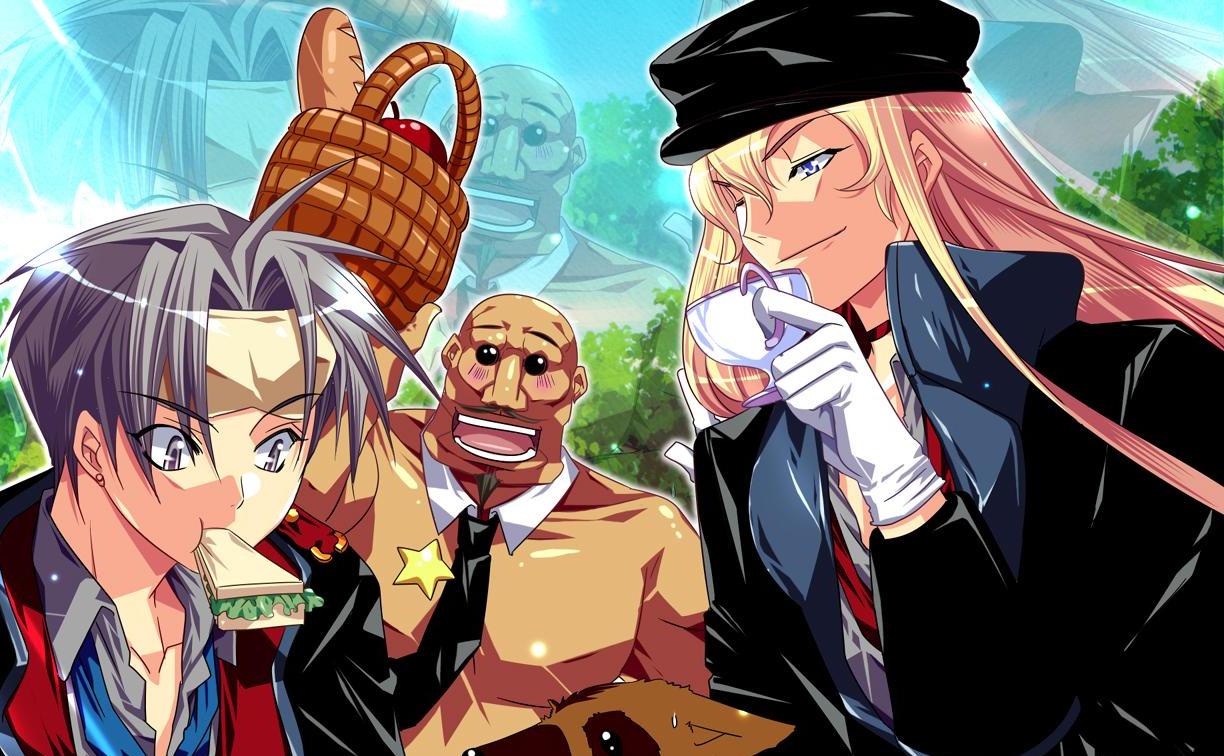 Certain gay games are surely NOT for everyone

The demo made available on Steam is censored and the final version of the game will also include censorship, which will cover sex scenes and making the most drastic gore scenes. However, the publisher promised to release DLC containing adult content. Many people complain about steam’s incompatibility with the bloody original, but in my opinion it’s a good move, because it will allow you to enjoy a well-written story also to those who do not along the way with yaoi and the scenes of hell from Event Horizon. The game is still dark and brutal enough. I don’t know yet what version I’m going to finally reach. I know, however, that regardless of the choice, I will be fun with this title.